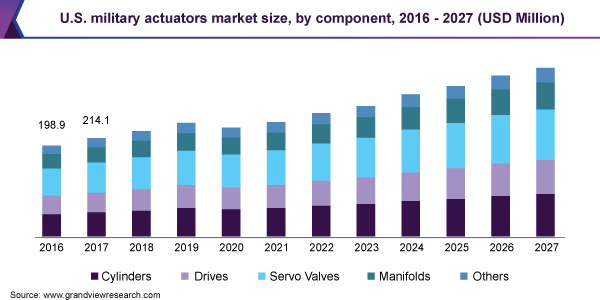 The U.S. witnesses growth avenues for military actuators on account of the adoption of advanced technologies, growing R&D initiatives to encourage new product launches, the presence of multinational companies manufacturing actuators, and highly developed industries. The presence of a significant number of multinational companies, such as Curtiss-Wright; Moog Inc.; Parker Hannifin; and Venture Mfg. Co., in the region, also tends to propel the market growth. 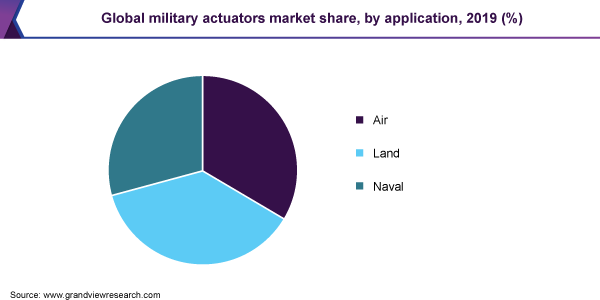