The fertilizer industry database, compiled by Grand View Research, is a collection of market sizing information & forecasts, trade data, pricing intelligence, competitive benchmarking analyses, macro-environmental analyses, and regulatory & technological framework studies. Within the purview of the database, such information is systematically analyzed and provided in the form of outlook reports (1 detailed sectoral outlook report) and summary presentations on individual areas of research along with an agricultural statistics e-book.

The economic value generated by the fertilizer industry was estimated at approximately USD 200 billion in 2021. This economic output is an amalgamation of businesses that are involved in the manufacturing of fertilizers & their additives, distribution & supply, and application of fertilizers. With changing dietary habits and an increase in global income levels in tandem with population growth, the world’s food demand is projected to increase by 59%, by 2050, from the current levels. 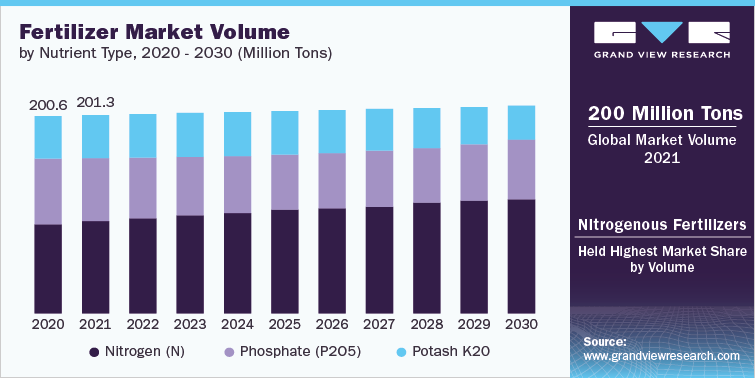 The agriculture markets will need to be transformed in never envisaged ways in order to supply sufficient food output to keep the global population nutritiously fed. In this phenomenon lies the opportunity for growth of fertilizer usage and shaping the demand patterns for sustainable solutions, as new farming methods are being developed. The demand for fertilizers is concurrent with the agricultural output of countries and their population & food demand. As such, China and India, home to nearly 2.8 billion people, collectively accounted for over 40% of the global fertilizer volume utilized in 2021.

Nitrogenous fertilizers made the highest demand of the NPK formulations, with the demand for nitrogen being nearly 3 times that of phosphorus or potassium. China, Russia, the U.S., and India accounted for over half of global fertilizer supplies, on account of the scale of their respective industries for agrochemical development & production. 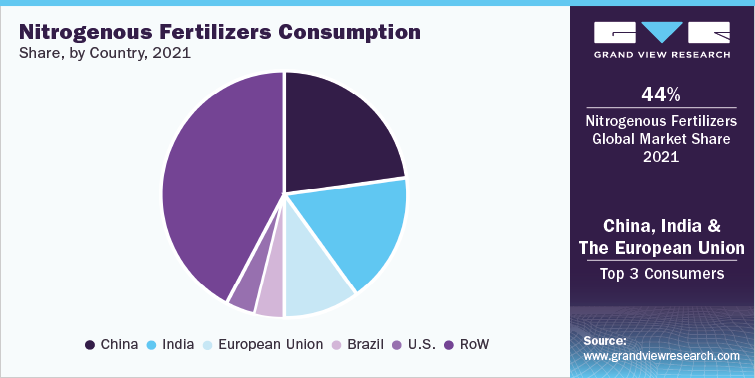 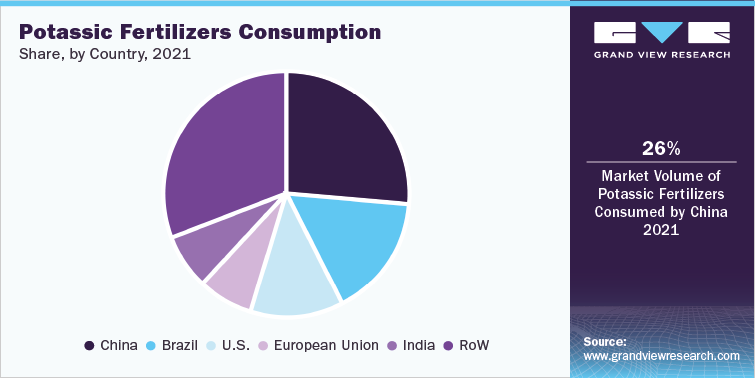 Brazil, Canada, and Mexico are heavily reliant on imported fertilizers, as the domestic production ecosystem in these countries isn’t as established & mature compared to countries in their regions with comparable economic sizes. Furthermore, these imports are heavily reliant on the supply situation in Russia and Belarus. Albeit Canada is the leading supplier of potassium fertilizers, its domestic capabilities for other forms of fertilizers are lackluster due to the non-availability of essential feedstock domestically for the production of the latter.

The demand patterns for phosphorus fertilizers have been shifting towards the usage of phosphate compounds rather than straight phosphate formulations. While the overall consumption of phosphate fertilizers has grown at a yearly average of 1.5% from 2012 to 2020, the consumption volume of P2O5 straight formulations has declined by -2.6% yearly on average during the same period. Such shifts in demand patterns can be attributed to the usage of compound formulations and the adoption of integrated farming practices. 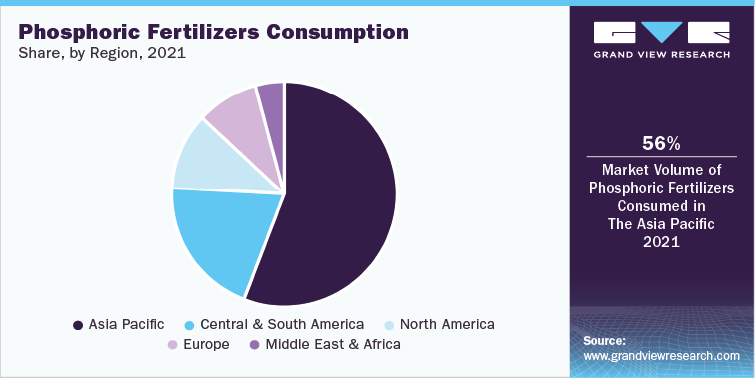 Fertilizer markets across the globe returned to making profits in Q2 2022. This is followed by a supply squeeze of essential crop nutrients in the wake of the Russian invasion of Ukraine. Sanctions on Belarus and Russia, which are amongst the top producers of potash behind Canada, a key nutrient of potassium fertilizers, led to an increase in the mineral’s prices to levels registered back during the 2008 food crisis. The sanctions left a 35% void in the global output of potash.

Prices of potash were already on the rise last year due to sanctions on Belarusian state-owned company Belaruskali, in response to President Lukashenko’s crackdown on political opponents. But Russia’s invasion of Ukraine and subsequent sanctions exasperated the trend since Russia is also a leading producer & supplier of nitrogen, phosphate, urea, and ammonia to the world. These chemicals are other major ingredients in various fertilizer formulations. The rise in prices would benefit the operating margins of top fertilizers manufacturers such as Nutrien, Mosaic Co., CF Industries in the short to medium term. 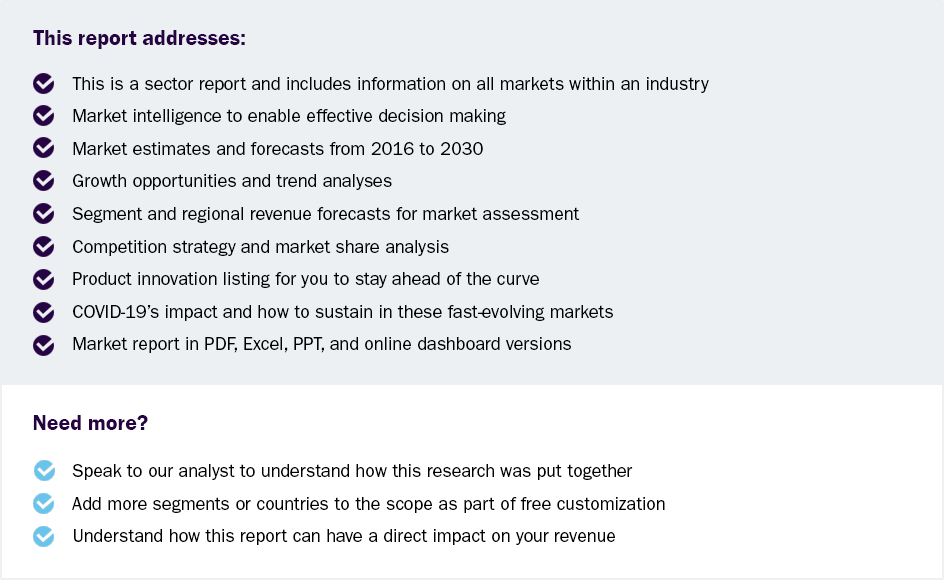