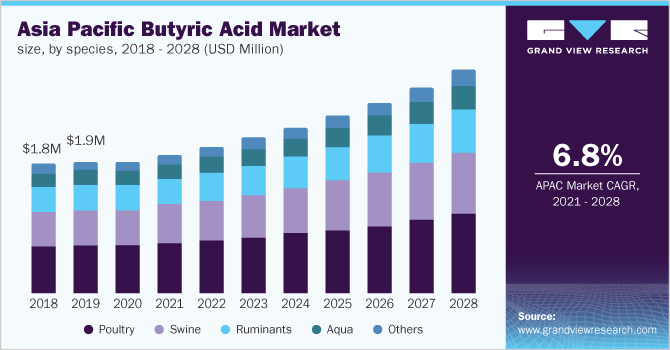 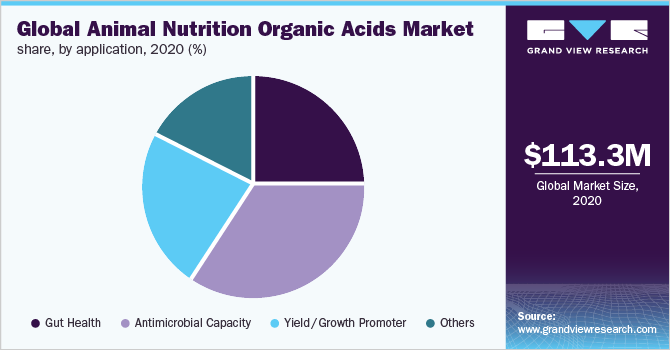 Since the ban on in-feed antibiotics in animal feed by the European Union in 2006, lactic acid and its derivatives have gained significant importance in the animal nutrition industry. Lactic acid and salts increase milk production in cattle, reduce diarrhea in pigs, control the colonization of the intestinal tract by Salmonella in poultry animals, and improve the digestion system of all farm animals.