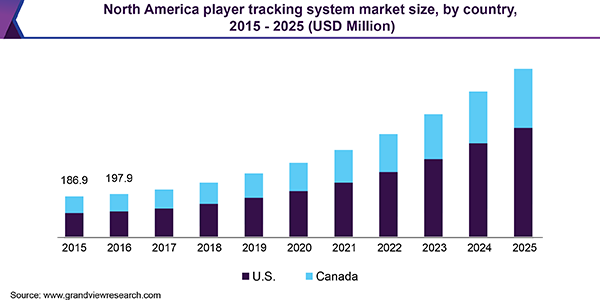 Team owners have developed a firm belief that failing to adopt the latest technologies may result in their teams falling behind the competitors. As such, they have started appointing tech-savvy coaches that can employ the latest technologies to elevate the performance of their teams. As a result, the use of player tracking technologies in various sports, including soccer, rugby, tennis, cricket, and basketball, has grown exponentially over the last few years. Minnesota Vikings, Manchester United, Arsenal, Barcelona, the Indian Cricket Team, the England Cricket Team, and Brose Bamberg are some of the prominent teams that have adopted a player tracking system in some or the other form. 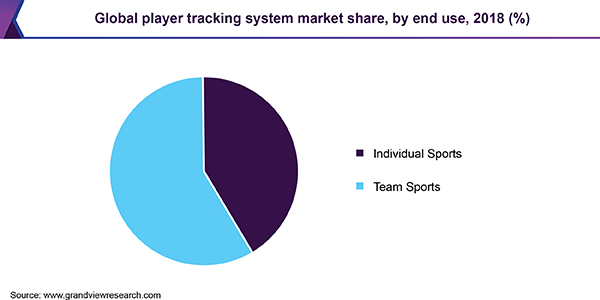