The global steam turbine market is heading toward consolidation with no new entrants in the past few years. Globalization is the key to market competition, wherein international trade forms an important aspect of sustainable growth. Most of the players have established joint ventures with several customers and suppliers in various countries around the world that help to increase market share, decrease costs, and gain access to new markets. International trade can bring great risk to companies as foreign players satisfy domestic demand, which otherwise could be fulfilled by domestic players. 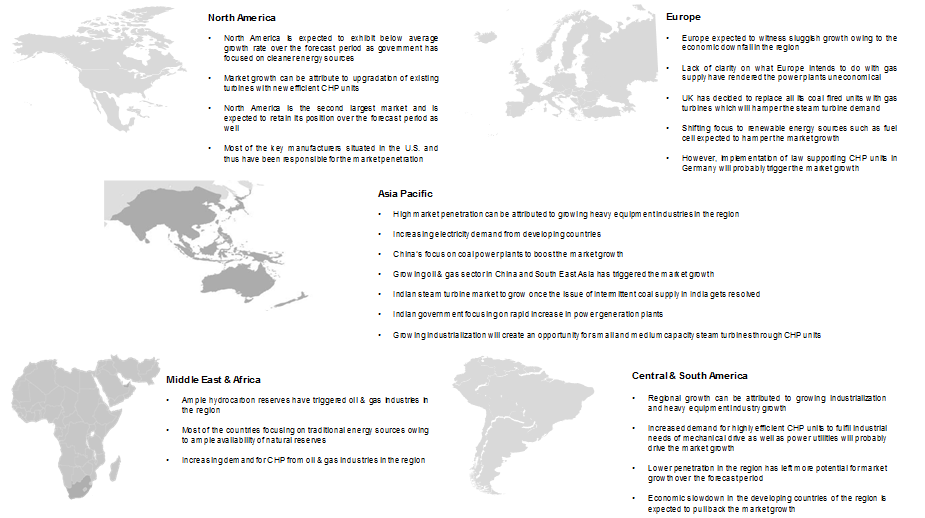 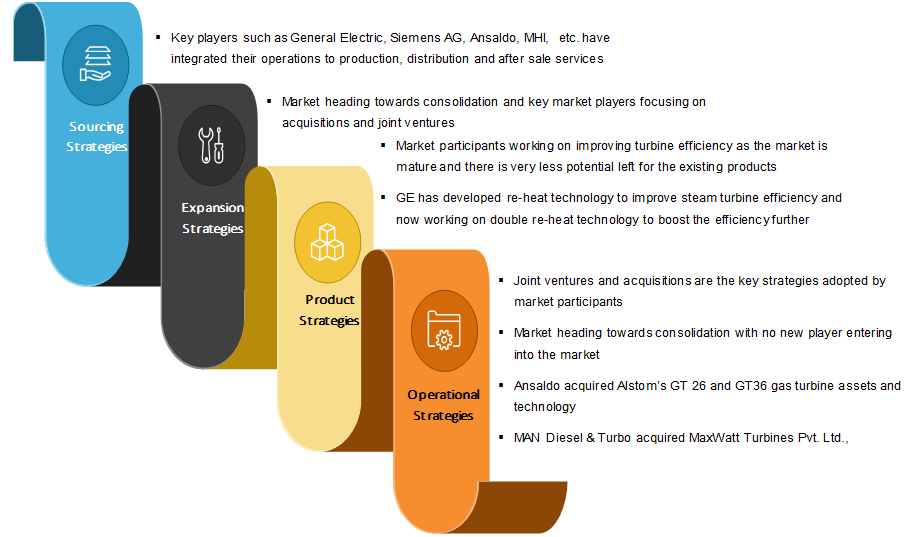