Increasing prevalence of viral infections such as HIV, hepatitis, respiratory syncytial virus (RSV), and influenza is expected to drive the demand for antiviral drugs. For instance, according to data published by the WHO, hepatitis B caused around 887,000 deaths in 2015. Moreover, it was estimated that around 257 million patients were living with hepatitis B virus (HBV) infection in 2015. This is expected to drive the demand for efficient treatment solutions such as antiviral drugs. 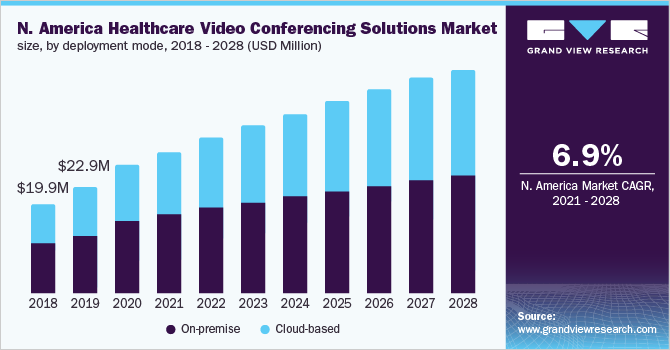 In addition, according to the Weekly U.S. Influenza Surveillance Report published by the Centers for Disease Control and Prevention (CDC), about 13 million flu cases were reported in 2019. Furthermore, according to data published by WebMD in 2018, around 60.0% of the total U.S. population has been exposed to cytomegalovirus (CMV), with a prevalence of around 90.0% in high-risk groups.

Factors such as competitive dynamics and a drop in the price of U.S. Medicare hinder the demand for antiviral drugs. In addition, increasing preventive measures and awareness about the availability of vaccines for viral infections act as a restraint to the market growth for antiviral drugs.

Based on type, the antiviral drugs market is segmented into branded and generic. In 2019, the branded segment dominated the market owing to the widespread belief that branded medicines are safer for consumption when compared to generic medicines. The generic segment is estimated to register the highest CAGR over the forecast period due to increasing adoption in developing countries and patent expiry of various branded products. In addition, a number of companies such as Cipla Inc., Aurobindo Pharma, and Dr. Reddy’s Laboratories Ltd. focus on manufacturing generic medicines at comparatively cheaper rates.

Based on the application, the market is categorized into HIV, hepatitis, herpes, influenza, and others. Hepatitis comprises hepatitis A, B, C, and was the largest application segment in 2019. The wide availability of antiviral drugs to treat hepatitis such as Entecavir, Tenofovir, Lamivudine, Telbivudine, and Adefovir is anticipated to drive the segment growth. Increasing incidences of hepatitis are further expected to drive the demand for antiviral drugs. 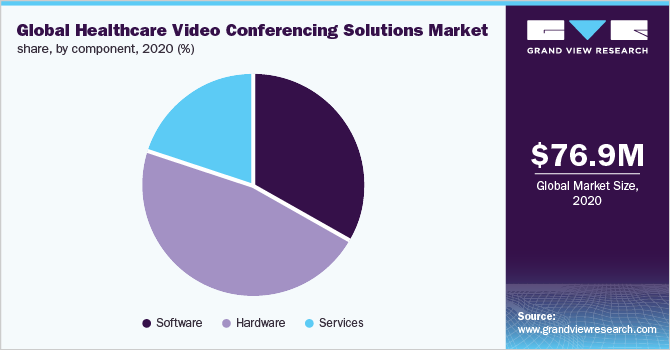 HIV is estimated to be the fastest-growing segment over the forecast period. Increasing prevalence of HIV, and in some instances, the consequent development of AIDS, and the presence of a strong pipeline for antiviral drugs for the treatment of HIV are expected to increase the product demand. For instance, according to data published by UNAIDS, globally, around 37.9 million people were living with HIV in 2018. Furthermore, in 2018, around 54.0% of children and 62.0% of adults with HIV were receiving lifelong antiretroviral therapy (ART). This is expected to drive the demand for antiviral drugs.

North America dominated the global market with a share of over 39.0% in 2019. This is attributed to the presence of key players in the region, availability of sophisticated healthcare infrastructure, and increasing awareness of viral diseases. Increasing the patient pool, improving the economic stability, and the presence of a strong and established generic drug market in South Asian countries are some of the key factors anticipated to provide the Asia Pacific market with growth opportunities.

These major players are involved in the research and development of novel antiviral drugs, particularly for the treatment of HIV. For instance, GS-9131, a clinical trial product from Gilead Sciences under Phase II is being developed for the treatment of HIV with nucleoside reverse transcriptase inhibitors (NRTI) mechanism of action.

This report forecasts revenue growth at global, regional, and country levels and provides an analysis of latest industry trends in each of the sub-segments from 2016 to 2027. For the purpose of this study, Grand View Research has segmented the global antiviral drugs market report on the basis of drug class, type, application, and region:

Antiviral drugs are in high demand due to the ongoing Covid-19 pandemic. However, due to the breakdown of the value chain in relevant APIs exported from China, there is a global shortage being observed. With manufacturers working hard to maintain positive credit, it is to be observed how antiviral drugs demand will be met. The estimates & forecast update will take into account the all-important impact of coronavirus.